On July 15, 2021 at approximately 5:30am the Richland County Sheriff’s Department received a call about an semi that over turned on US HWY 14 causing both lanes to be blocked. Emergency personal responded to the crash. The male driver and female passenger were transported to the Richland Hospital for minor injuries. Wegner and Shields Towing responded to assist in the clean up process. The details of the crash are still under investigation. 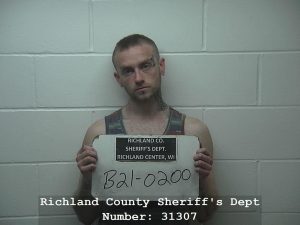 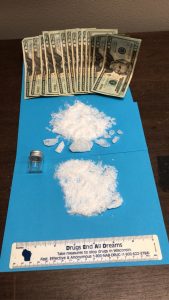