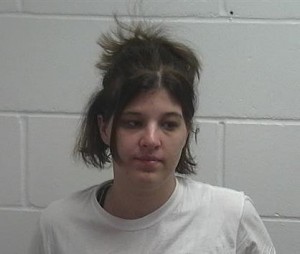 Chief Clements stated that highly addictive substances, such as Heroin and other narcotics, continues to be a focus of the Drug Task Force as it has been an increasing problem in the area, which has seen an increase in narcotic overdoses, some even resulting in death. Sheriff Bindl noted that narcotic distribution and/or usage has also been shown to be a contributing factor to other crimes against persons and property.

Chief Clements and Sheriff Bindl would like to remind citizens to report any suspicious activity by notifying law enforcement. Callers who wish to remain anonymous can call Richland Area Crime Stoppers at 647-2583 and may be eligible for a cash reward.