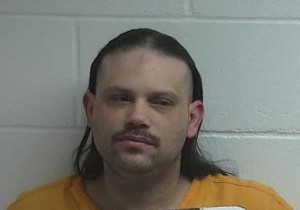 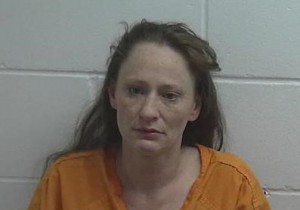 Regina M. Heather, 42, was arrested and tentatively charged for Maintaining a Drug Trafficking Place (3 counts), Possession of Methamphetamine and Possession of Drug Paraphernalia.

All charges have been forwarded to Richland County District Attorney Jennifer Harper for prosecution.

Polydrug use is the use of two or more drugs in combination with one another. Polydrug use has led to increasing health concerns including potentially fatal overdoses. The arrests in this investigation take this “one stop shop” for drug users out of the equation in our community.

Chief Clements along with Richland County Sheriff James J. Bindl would like to remind citizens to report any suspicious activity by notifying law enforcement. Callers who wish to remain anonymous can call Richland Area Crime Stoppers at 647-CLUE (2583) and may be eligible for a cash reward.