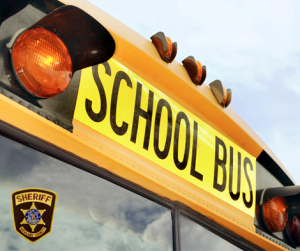 Things get a little crazy on the roads during the school year: Buses are everywhere, kids on bikes are hurrying to get to school before the bell rings, harried parents are trying to drop their kids off before work.

It’s never more important for drivers to slow down and pay attention than when kids are present – especially before and after school.

The First Day for Schools in the Area is Tuesday, September 1, 2015.