On March 25, 2017 the Richland County Sheriff’s Department took a fraud complaint from a party in Richland County. The reporting party advised that her debit card was used to make fraudulent purchases at seven different Wal-Mart stores.  The incident happened on March 24, 2017 for approximately $850 dollars. Purchases were made from the Sun Prairie, Madison West & East, Stoughton, Baraboo and Lake Delton Wal-Mart stores. Law enforcement was able to get photos of two suspect parties and their vehicle. Both suspect parties are male Hispanics in their late 20’s and early 30’s. The suspect vehicle is a newer white Hummer with unknown plate.

If you are able to identify either suspect party or have other information regarding this complaint please contact the Richland County Sheriff’s Department at 608-647-2106. 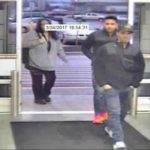 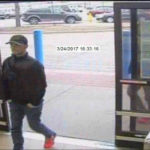 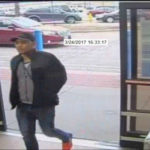 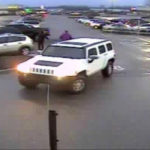