Deputies worked with the Richland County District Attorney’s Office to obtain a search warrant for the residence.  A request was also made to the Grant County Sheriff’s Department for assistance.  While executing the search warrant a gun believed to be the one used by Gholson was recovered. Deputies also discovered evidence of drug use in the home, and obtained and executed a second search warrant on the residence for drugs.  As a result, over 7 grams of methamphetamine that appeared packaged for sale was located and seized from the residence along with other drug paraphernalia.

Richland County Sheriff James J. Bindl noted the professional cooperation demonstrated between the agencies in this case to assure the safety of the officers and citizens. 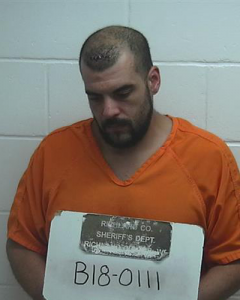 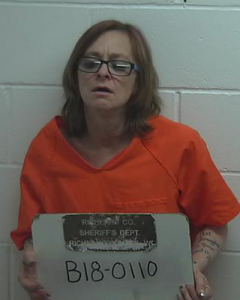